Toronto, ON – The fourth annual Spring Sessions of Toronto’s most iconic beer festival, Toronto’s Festival of Beer, comes home to its roots on the May long weekend, Saturday, May 20 and Sunday, May 21, at the historic Fort York: Garrison Common (250 Fort York Boulevard). New for this year, the festival is introducing Campfire Sessions, which features live acoustic performances by the Juno award winning trio, Elliott Brood on May 20 and east-coast bred, Toronto-based rockers The Trews, on May 21.

“Spring Sessions of Toronto’s Festival of Beer is going to be an incredible time to stay in the city,” said Les Murray, President of Beerlicious Inc., “We have Canadian rockers Elliott Brood and The Trews headlining our festival, along with a fantastic selection of brews to sample and a great roster of local restaurants and food trucks for people to enjoy. We’re also bringing back the cottage in the city theme this year, with fire pits, outdoor games and lawn chairs to tie the theme together – you don’t want to miss it!”

Get Spring Sessions Tickets Now! (and use code SAVEFIVE to save $5 off your tickets)

Building on last year’s success, Spring Sessions of Toronto’s Festival of Beer will celebrate the cottage theme again this May long weekend: with more games, entertainment, BBQ and beer than ever before. To add to the excitement, the festival will have fire pits on site that are scheduled to ignite during the Campfire Sessions while marshmallows will be handed out to attendees to create an unforgettable and delicious experience.

About Spring Sessions of Toronto’s Festival of Beer:

The 2017 edition of Spring Sessions takes place on Saturday, May 20 and Sunday, May 21 during the Victoria Day long-weekend at Fort York: Garrison Common (250 Fort York Boulevard).

The event celebrates Canada’s rich brewing history with experts of the brewing craft from around Ontario and a wide selection of restaurateurs, food trucks and performances for people to enjoy, all within a cottage theme. Featuring 30+ brands onsite, this is Canada’s premier celebration of the golden beverage and cottage in the city!

Elliott BROOD’s brand of fuzzed-up roots music makes for captivating, frenetic performances, which also translates on the band’s acclaimed records. Elliott BROOD has won a Juno, been nominated for Genie Award and hit the Polaris Short List. Their style has been called everything from ‘blackgrass’ to ‘death country,’ but those descriptions don’t capture the transcendent heights of their unique approach to roots music. Work and Love, their most recent and most personal album to date, is the sound of a grown-up band searching their hearts for all they’ve lost and gained. They are presently in studio working on the follow up  album Ghost Gardens which is set for release in the Fall of 2017. 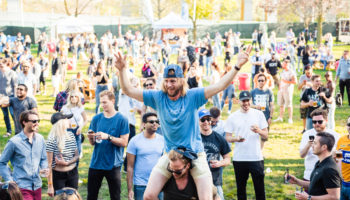 Spring Beerfest TO starts this weekend! Here is what you need to know… 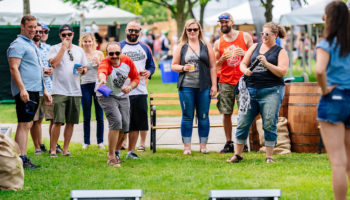 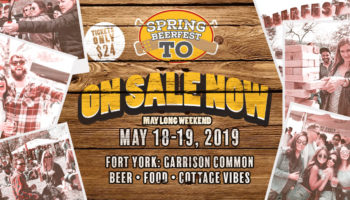 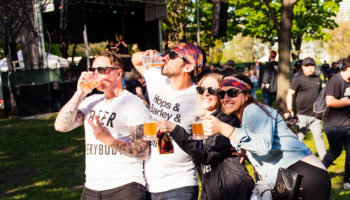 Spring Beerfest TO is Back and Tickets Go On Sale April 9! 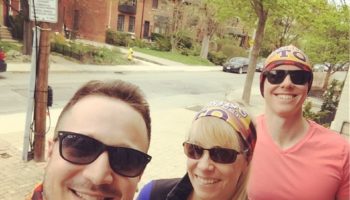 The Official Spring BeerFest TO Buffs Are In!